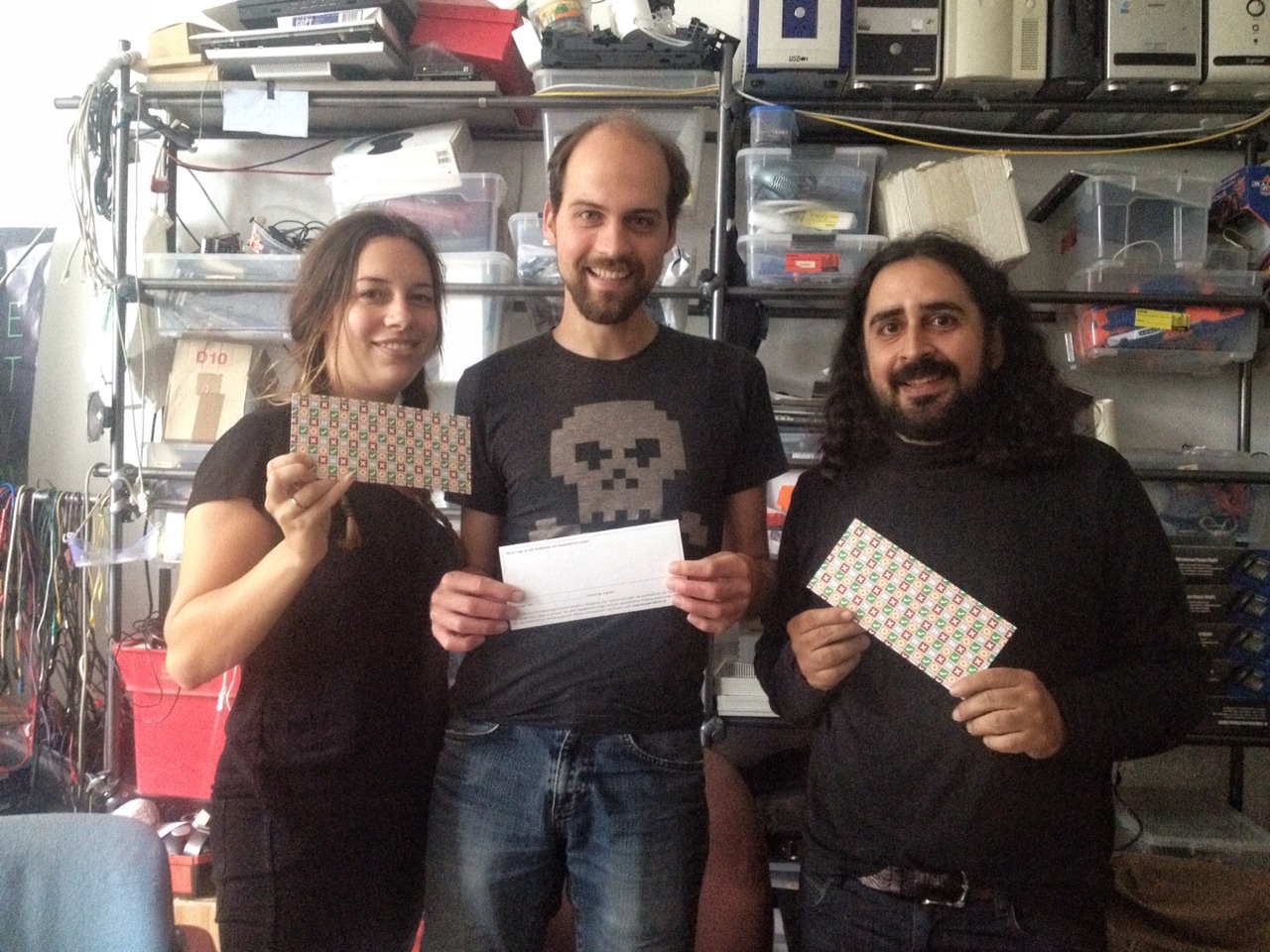 The Wahl-O-Mat from the bpb is already part of German political life. Citizens can obtain a neutral recommendation on its website for both federal and local elections. The idea: both parties and voters position themselves on specific policy issues, which the Wahl-O-Mat records. Then the parties are listed for the voter in order of consensus. The results are often surprising, since voters usually do not have time to read all election programs before an election. The Wahl-O-Mat is popular as it collects this information and also provides an overview of the current electoral issues.

The project also convinced Ann-Cathrin Klappert, Christopher Reinbothe and Sam Zeini from Wuppertal. “The voter turnout in Wuppertal is rather devastating, and among other things it’s because very few people are actually well-informed,” says Ann-Cathrin. The Wahl-O-Mat is helpful, but unfortunately does not cover all elections. Thus the idea to build their own ‘Tal-O-Mat’ (after Wuppertal) for the upcoming local elections came about. They met like-minded people at an Open Data Day in February 2014.

For the municipal elections in May 2014, the team chose 40 statements from current local politics. The template was openly available at Mat-O-Wahl. Christopher only had to customize it for the Wuppertal election. But the political process didn’t go quite as smoothly as the technical implementation; the largest party refused to take part in the Tal-O-Mat. However, the OK Lab was not discouraged, and instead prepared a second Tal-O-Mat for the mayor election this September.

This time the team crowdsourced more than 120 questions and forwarded 30 of them on to the seven candidates. The questions cover a wide range of topics, from constructions and noise levels to cycle paths, theatres and even a sign language interpreter in the City Council. The Tal-O-Mat 2.0 has been live on wuppermeister.de since Monday.

What helped: the coverage of the WDR (a large German media cooperation), and the flyers that were handed out and collected at the bar. This way they reached many more citizens. The problem so far is that many do not know of this possibility; and if they are aware, they usually do not expect a response. “But if you put yourself in front of them and say, ‘Send us your questions, we’ll take care of it!’ then you’ve addressed the voters directly, and you give them a feel good service.” The Tal-O-Mat is a platform that prompts politicians to take the questions seriously.

For politicians the issues are bundled and presented in an understandable form. Thankfully, the OK Lab team took over the editing and interpreting. That’s why the Tal-O-Mat is very popular among the candidates.

But if you put yourself in front of them and say, 'Send us your questions, we'll take care of it!' then you've addressed the voters directly.

The Tal-O-Mat is an important contribution to democracy. Because questions and answers remain transparent, other voters may participate in the discussion. After the election, a catalogue containing all the questions will be published and presented to the newly elected mayor. That’s how the Tal-O-Mat encourages more political exchange and citizen participation.